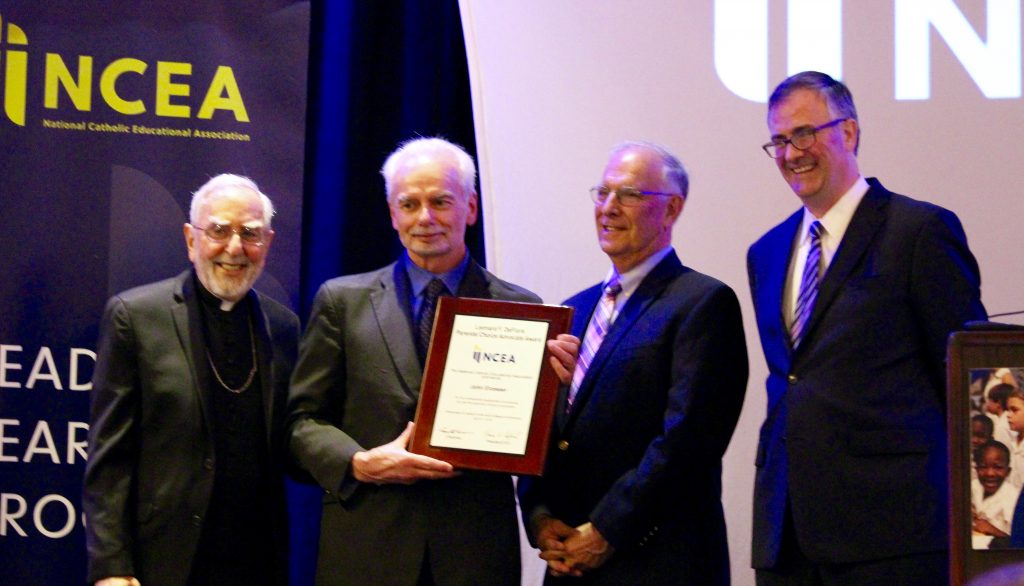 If you know anything about school choice, you know its success is not contingent upon just one person or even a handful of people. It’s driven by a movement.

I was blessed to become a small part of that movement back in 2008 after folks had been working many years before to lay the groundwork. In 2009 we passed tax credit legislation, and in 2011 we passed a voucher bill. Today, both programs have a combined number of more than 40,000 students, and their families’ lives are being incredibly impacted. 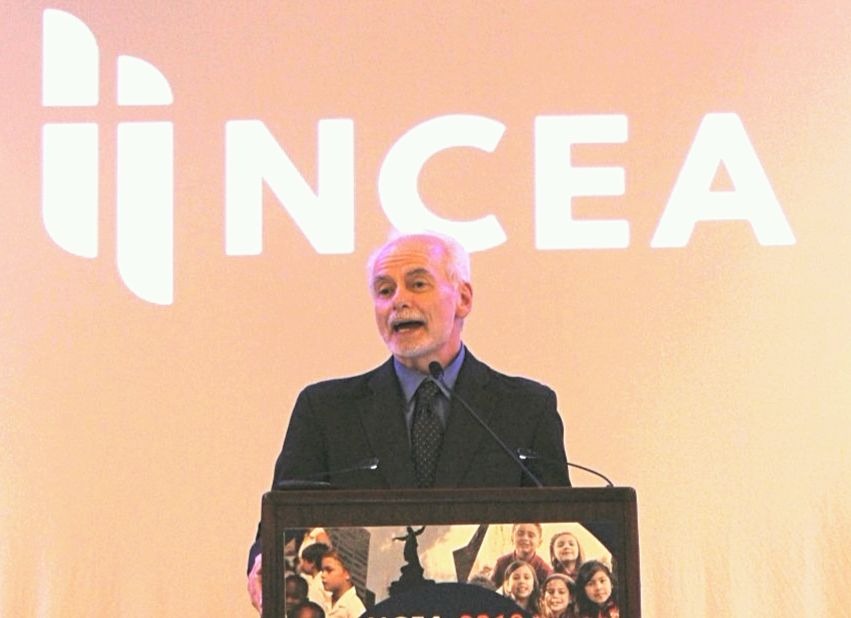 When I talk about a movement, I’m not just talking about the people who worked the halls of the Statehouse (and there were many). I’m also talking about the Superintendents and Bishops who championed choice in their respective dioceses. I’m talking about the principals, who in that first year, gave up their summer vacations to roll out a voucher program in just six weeks.

I’m talking about teachers who opened wide the doors of their classrooms to welcome students and their families, many who were not familiar with our culture, our expectations and our faith tradition. And many came a year or two (or more) behind their peers, academically. People always say it takes a village…this definitely took a movement! 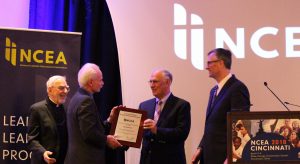 We have a wonderful gift in Catholic school education. A gift we must keep both viable and accessible.

I believe that “Parental Choice Programs” can be a piece of that puzzle. So in states that are constitutionally friendly, let’s get moving. And in those states challenged by bigoted Blaine Amendments, I think it’s time we take those on as well.

So I accept this honor on behalf of “the movement”, and not only the movement in Indiana, but the movement that for the past ten years has been sweeping across this country. A movement based on a commitment that all children deserve to attend the school that’s the best fit for them, no matter their zip code or financial circumstances. 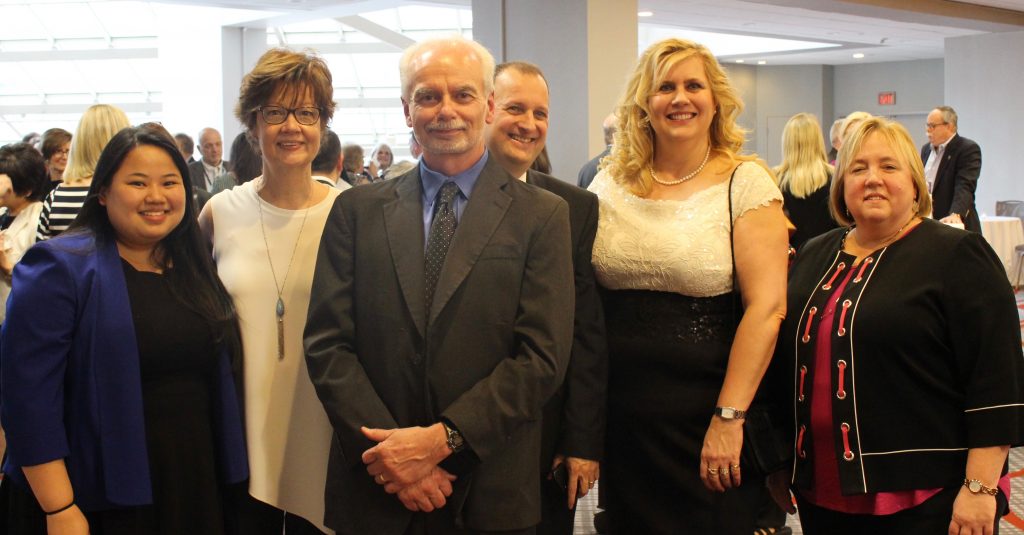