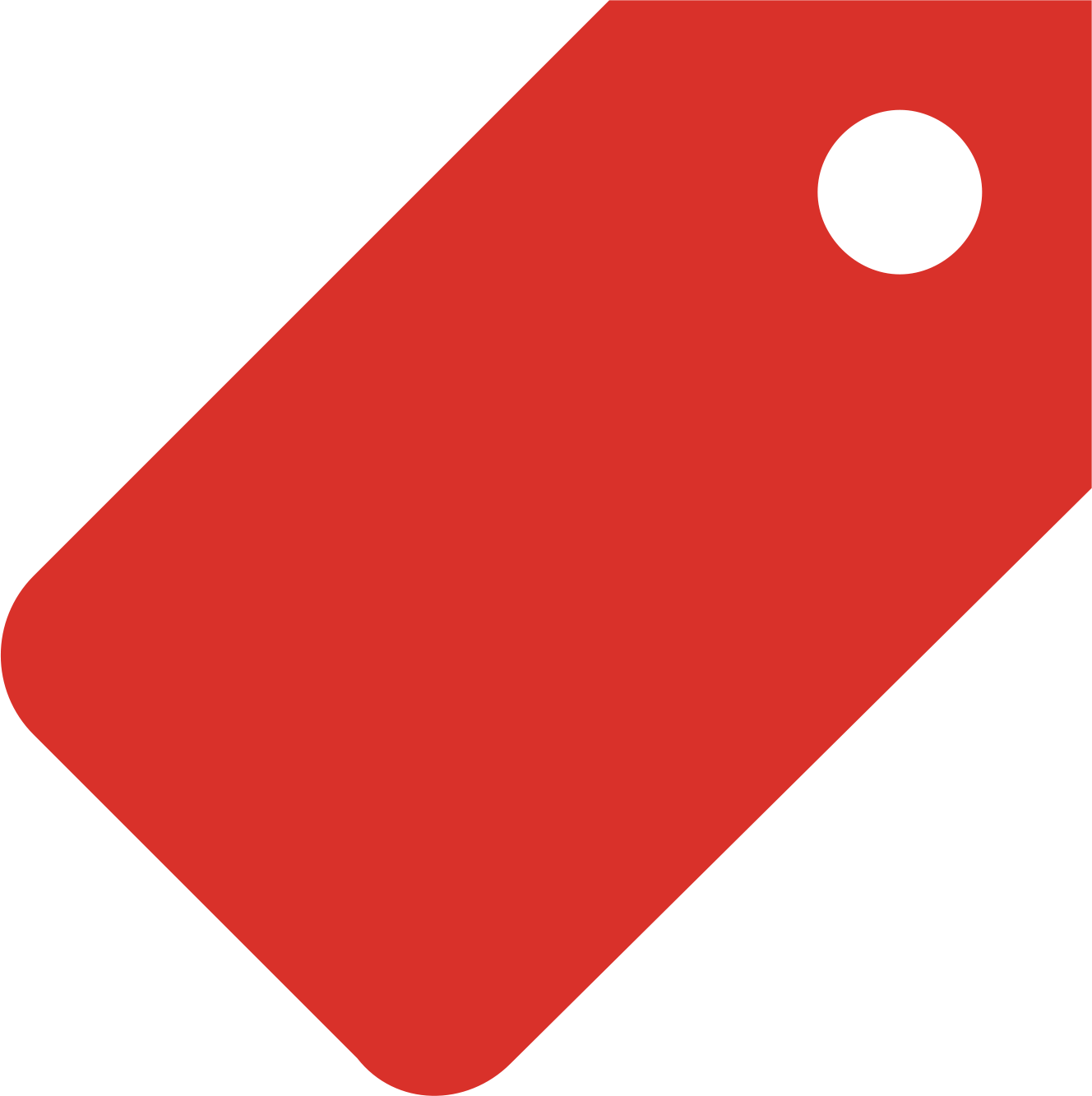 Opposition to expanding private school choice (Voucher program) has four main talking points – NONE of which are true when looking at the scientific research and evidence.

MYTH 2:  Choice does not lead to better academic outcomes for students.
FACTS:

MYTH 3:  Choice programs do not have the same accountability as public schools.
FACTS: